The Field: The Quest for the Secret Force of the Universe – Audiobook 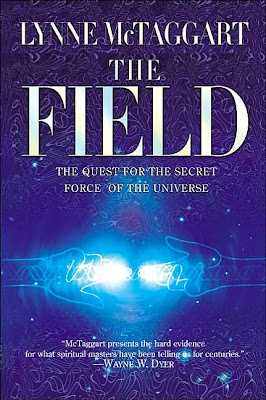 The Field was lauded around the world, from scientists and non-scientists alike, as the first book to synthesize all the discoveries from frontier quantum physicists about the nature of consciousness into a unified theory, comprehensive to the ordinary layman.

Science has recently begun to prove what ancient myth and religion have always espoused: There may be such a thing as a life force.

Lynne McTaggart, investigative journalist, reveals a radical new biological paradigm — that on our most fundamental level, the human mind and body are not distinct and separate from their environment but a packet of pulsating power constantly interacting with this vast energy sea.

The Field is a highly readable scientific detective story that offers a stunning picture of an interconnected universe and a new scientific theory that makes sense of supernatural phenomena. Original, well researched, and well documented by distinguished sources, The Field is a book of hope and inspiration for today’s world.