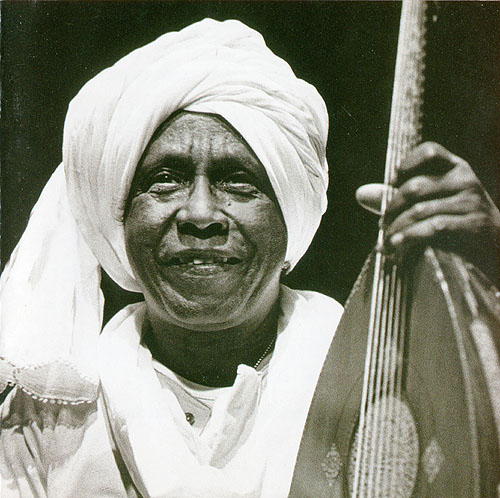 One of the first world-music releases to reach Western ears (originally issued in 1968), this album rightfully established Hamza El Din as one of the leading instrumentalists on the lutelike oud, which he taught to guitarist Sandy Bull and others. The three tracks that comprise this disc, all lengthy improvisations, showcase El Din’s remarkably fluid technique and his Nubian roots, whether on the traditional “Song with Tar” or “I Remember,” which was originally performed by Egypt’s greatest diva, Om Kalthoum. Perhaps the best example of El Din’s instrumental meditations, however, is the title track, which is his own composition. Its lines ripple and sway, then stop to ponder and work around a phrase before moving on—a style unique at the time, but which influenced a generation of oud players that followed. A masterpiece.