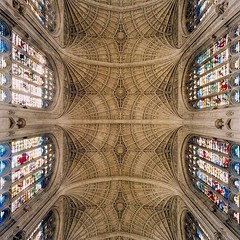 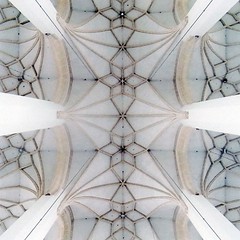 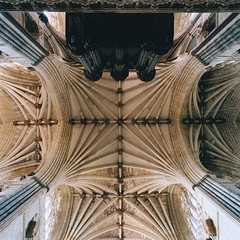 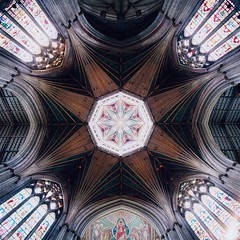 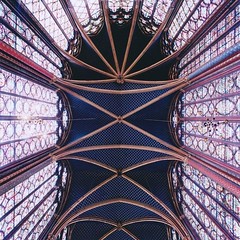 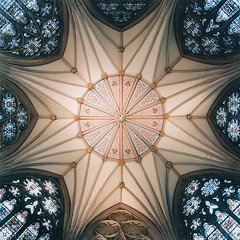 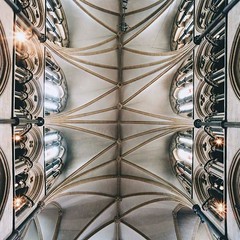 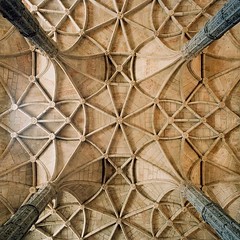 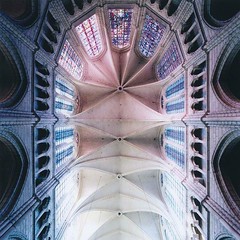 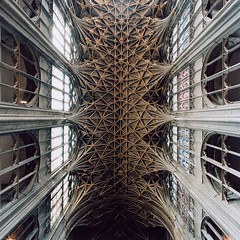 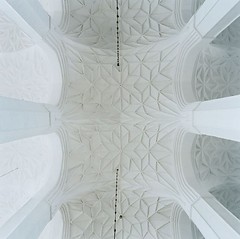 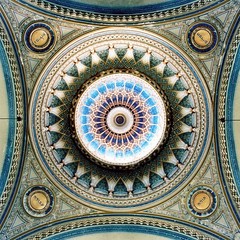 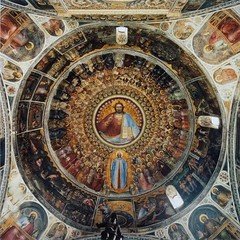 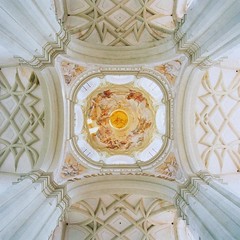 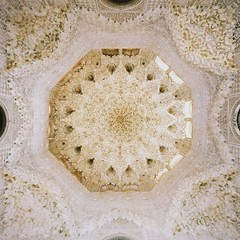 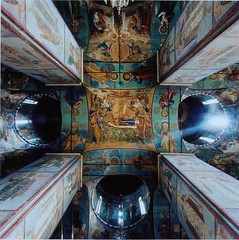 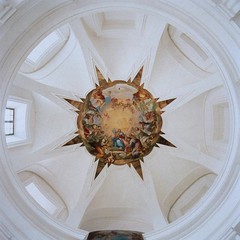 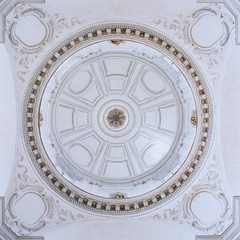 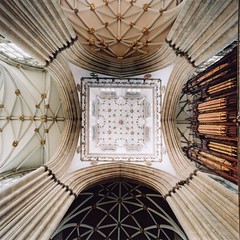 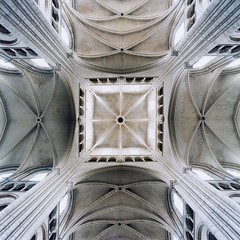 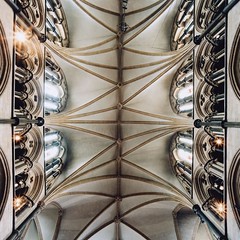 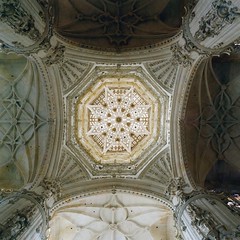 David Stephenson was born in 1955, and studied at the University of Colorado and then the University of New Mexico, completing an MFA in 1982. He moved to Australia that same year to take up a position teaching photography at the University of Tasmania, where he completed a PhD in Fine Art in 2001. A fascination for the vast in space and time has led him to travel and photograph extensively around the world, with journeys to Europe, the Himalayas, and both the Arctic and Antarctic. His second visit to Antarctica in 1991 motivated his first exhibited work in video, which has continued to be an aspect his practice.

A meditation on the sublime has sustained David Stephenson’s (official site) artistic practice over 30 years, which has evolved through long-term, interrelated projects of inquiry. His photographs of the sublime ceilings of European sacred architecture have been published in two monographs with Princeton Architectural Press: Visions of Heaven: The Dome in European Architecture (2005) and Heavenly Vaults: From Romanesque to Gothic in European Architecture (2009, and showcased worldwide in many exhibitions.

David Stephenson lives and works in Hobart, Tasmania. He is Associate Professor of Art at the University of Tasmania, where he serves as School Research Coordinator and Head of Photography at the Tasmanian School of Art. He is Co-director of the University’s  Arts and Environment Research group.