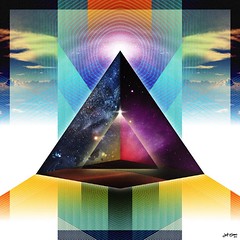 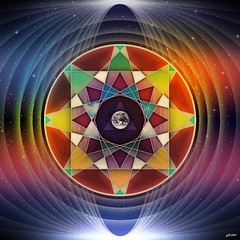 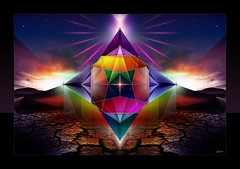 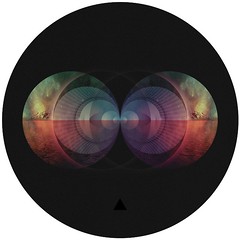 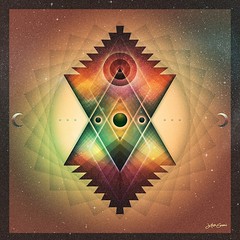 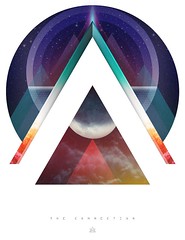 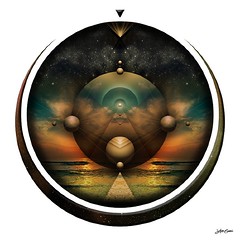 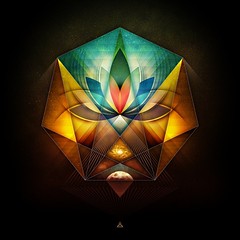 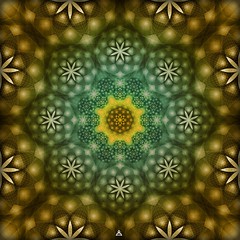 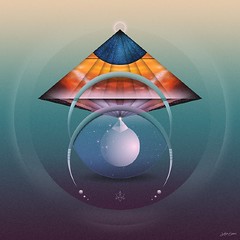 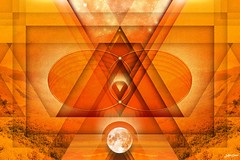 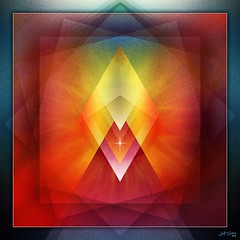 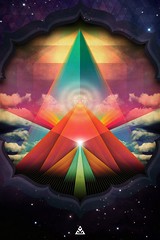 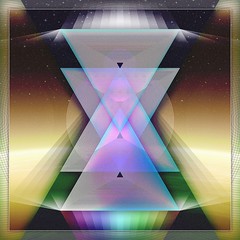 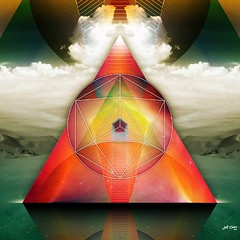 Jetter Green, 30, lives in Leucadia (the “funky” North County Coastal region of San Diego). He has been surrounded and intrigued by art for as long as he can remember. His father, an entrepreneur and architectural designer, and his mother, a calligrapher and avid crafter, contributed to Jetter’s creative spark being kindled at an early age. In high school, artistic visions merged with technology, and his passion ignited.

Jetter earned a Bachelor of Arts Degree in Graphic Design at the Art Institue of California. He then accepted a position at a print house in Encinitas where he began to hone his skills in print and color theory. Three years later, feeling a desire to be challenged creatively, Jet sought a design position at a local ad agency. His encounter with the demands, needs and challenges of a larger clientele prompted a natural segue into the realm of web design.

A year later, stifled by the politics of the industry and yearning for greater creative license, Jetter made the decision to go freelance. In early 2007, using his own entrepreneurial spirit and joining with a close designer friend, Outlier Creative, a think tank for cutting edge design, was born. The company works exclusively via their website and has an impressive list of domestic and international clientele.

Three years later, Jetter’s perpetual “itch” for something new and different led him to explore new outlets for his creative urges. In 2009, while attending the Burning Man Festival in Nevada and the Lightning in the Bottle Festival in Irvine, California, Jetter’s alternative vision and creativity were inspired, and he began to create art for himself!

Always drawn to sacred geometry, textures, colors, energy and nature, he turned to those elements as inspiration to create artwork that is not premeditated but instead evolves from the free flow of consciousness.