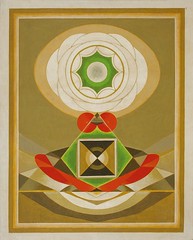 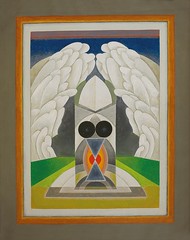 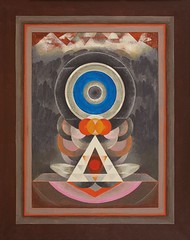 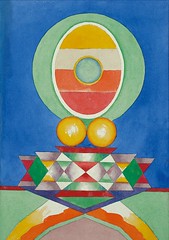 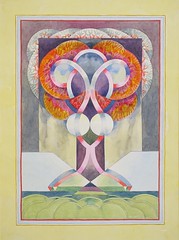 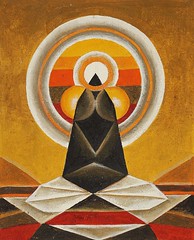 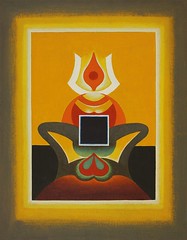 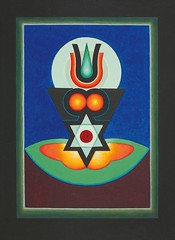 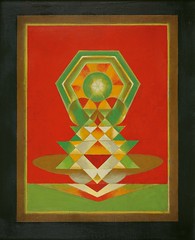 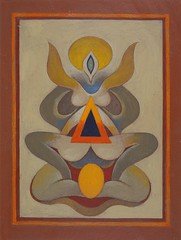 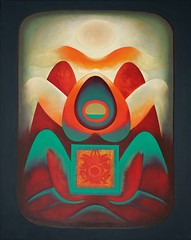 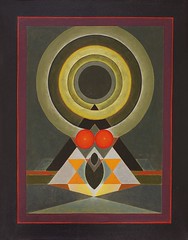 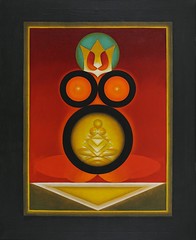 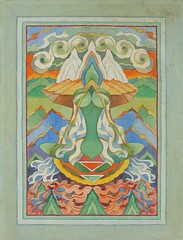 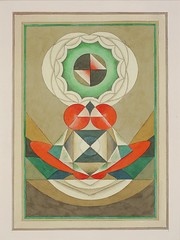 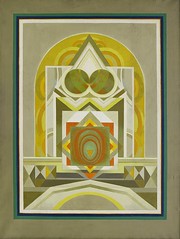 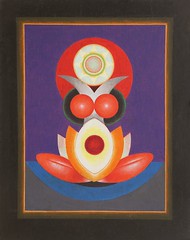 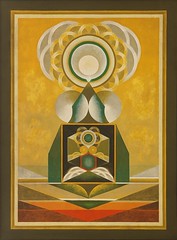 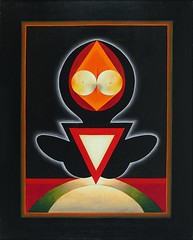 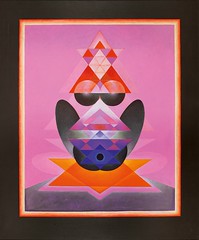 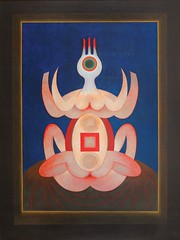 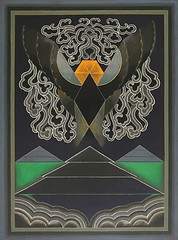 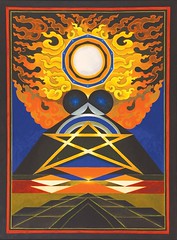 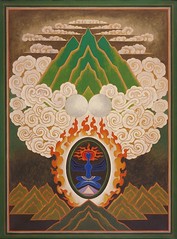 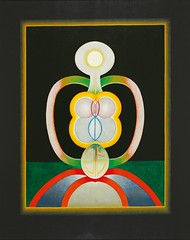 “Painting to me is like poetry – timeless and universal.”

Poet-painter Gulam Rasool Santosh, who comes from the tragically beautiful Kashmir valley, was born in 1929, to a lower middle class family.  He completed his matriculation in 1945, with painting as a subject but was forced to give up the thought of further studies because of his father’s death. Santosh took up several odd jobs like sign board painting, silk weaving and white washing walls to support himself. Slowly, he began concentrating on commercial art and became a skilful papier-mache artist. In 1950, Santosh joined the Progressive Arts Association in Kashmir, formed as a result of painter S. H. Raza’s efforts to mobilize Kashmiri painters. He showed across India as a member of this association. In 1954, he won the government scholarship to study Fine Arts under painter N. S. Bendre at the MS University, Baroda.

In his early years, Santosh was greatly influenced by geometric shapes and the mysticism of the Kashmir valley. His treatment of snow-clad houses and the backwaters on the banks of river Jhelum reveals his finely tuned sense of visual perception and is an example of splendid semi-abstract treatment. Although Santosh began by painting landscapes, he was gradually influenced by cubism and switched over to creating cubist landscapes, a theme for which he is very popular now. Says Shabir, his son, who is also a painter, “Even though he was influenced by cubism, one could feel the emotional attachment my father had for his native place which allowed him to give a refreshing treatment to his work.”

In the mid 60s, when the Bengal School, which dominated art scene then, wanted to combine the contemporary with the traditional or Ajanta style of art, Santosh stuck to his own individual style and preferred to follow the thought behind the composition. A visit to the Amar Nath Cave in 1964 proved another turning point for the artist and he stopped painting to study Tantra (mysticism) and Kashmir Shaivism (a sect of Shiva followers). Later, inspired by the Tantra philosophy, he combined the male and female form and finally worked round to paint a pure image of the human form, leaving out the face, hands, and feet. “For a while, therefore, his subjects came to be dominated by the Shiv-Shakti.

The artists’ contribution to tantric art spearheads the movement in the art world. Says Shabir: In one of a series of 17 paintings done in the 70s, Santosh portrayed the chronic, indefinable solitude and loneliness that plagues modern man. One critic describes the artist’s style and imagination o be “of the landscape of the heart rather than of any geographical region”. The paintings were done in translucent colors like red and black and white.